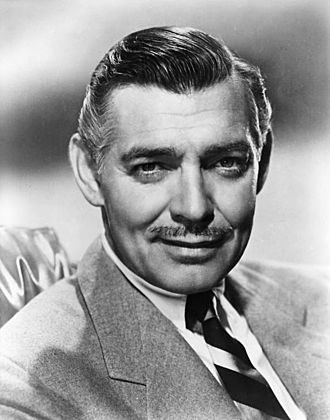 Clark Gable was an American actor. He won the Academy Award for Best Actor for It Happened One Night (1934). He also starred in Dance, Fools, Dance; Mutiny on the Bounty, Gone with the Wind, and The Misfits, among many other films. He was referred to as “The King of Hollywood” or “The King.”

Clark was married to actress Carole Lombard, until her death, and to actress Kay Williams, until his death. He had a daughter, actress, writer, producer, and therapist Judy Lewis, with actress and singer Loretta Young, and a son with Kay. His grandson was actor and model Clark James Gable. 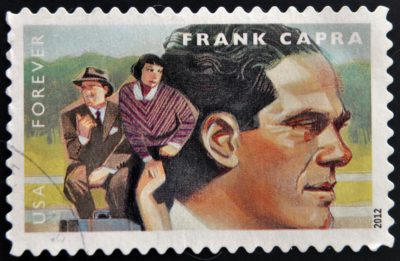