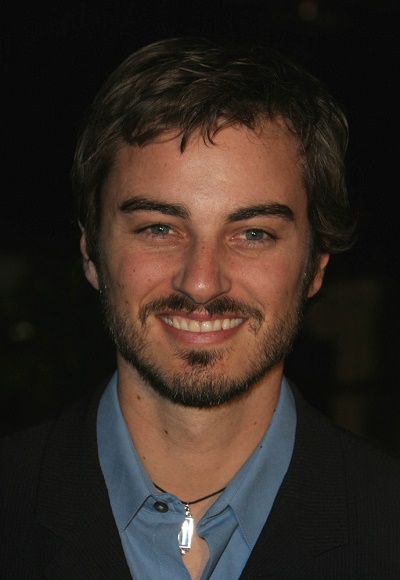 Kerr Smith is an American actor. He is known for his roles in the films Final Destination and The Forsaken, and the show Riverdale, among others.

He is married to Lisa Smith.

Kerr’s paternal grandfather was Robert William Smith (the son of Thomas Oldham Smith and Pearl Edna Thompson). Robert was born in Massachusetts. Thomas was the son of William Smith and Alice A. Pearl was the daughter of Robert B. Thompson and Ellen C.