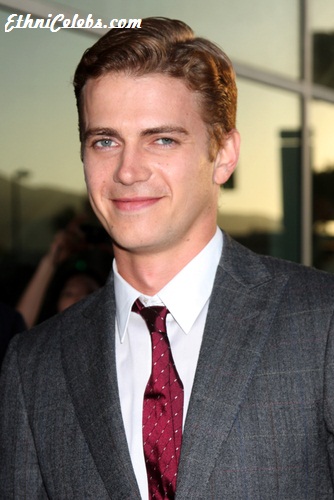 Hayden Christensen is a Canadian actor and producer. He is known for playing Anakin Skywalker in the Star Wars franchise, and for the films Shattered Glass, Awake, Jumper, and Takers, among others.

Hayden is the son of Ali and David Christensen. His father has Danish ancestry. His mother has Swedish and Italian, including Sicilian, ancestry, with family in the U.S. His brother, Tove Christensen, is also an actor and producer. Hayden has a daughter with his former partner, actress Rachel Bilson.