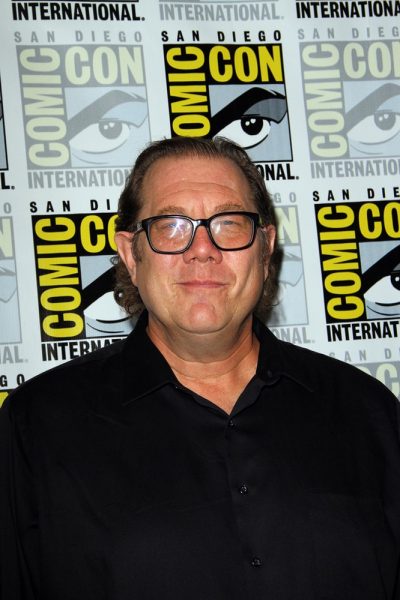 Tatasciore in 2018, photo by Prphotos.com

Fred’s paternal grandmother is Stella Caceci (the daughter of Giovanni “John” Caceci and Concetta/Concietta Smario). Stella was born in New York. John was born in Sicily, Italy, the son of Gaetano Caceci and Maria Fontanazzo. Concetta was also from Sicily.