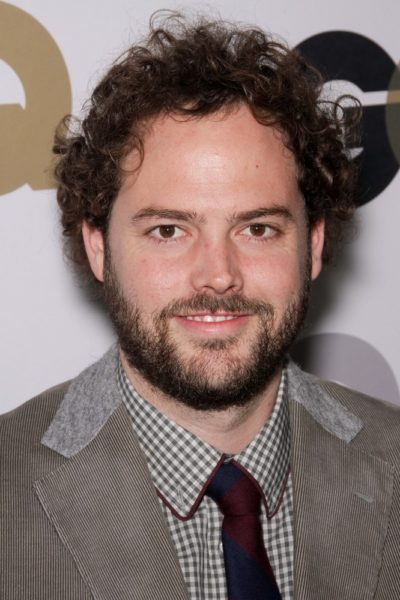 Drake Doremus is an American film director, screenwriter, and producer.

Drake is the son of Cherie and Richard Doremus.

Drake’s paternal grandmother was Dorothy L. Lundin (the daughter of Lester V. Lundin and Esther V. Bixler). Dorothy was born in Iowa. Lester was the son of Gustaf William “Gust” Lundin, who was from Stockholm, Sweden, and of Fylena/Filina “Lena” Wolf, whose parents were German. Esther was the daughter of William O. Bixler and Bettie/Betty Olson, who was Swedish.