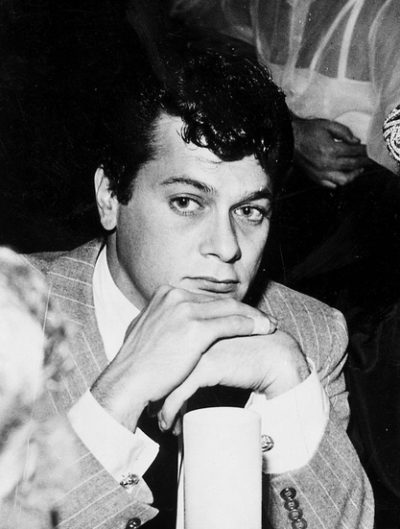 Tony Curtis was an American actor. His films include Houdini (1953), Sweet Smell of Success, The Defiant Ones, and Spartacus, among many others.

Tony’s parents, Helen (Klein) and Emanuel “Manuel” Schwartz, were Jewish emigrants. His father was from Ópályi, now in Mátészalka, eastern Hungary. His mother was from Nagymihály, now in Slovakia. Tony’s first language was said to be Hungarian.

Genealogy of Tony Curtis (focusing on his father’s side) – https://www.findagrave.com 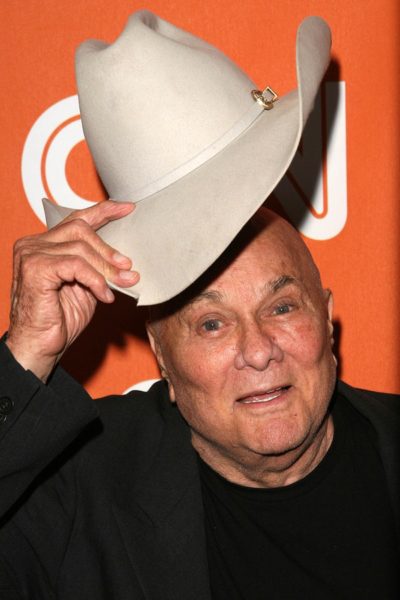 Curtis in 2008, photo by s_bukley/Bigstock.com