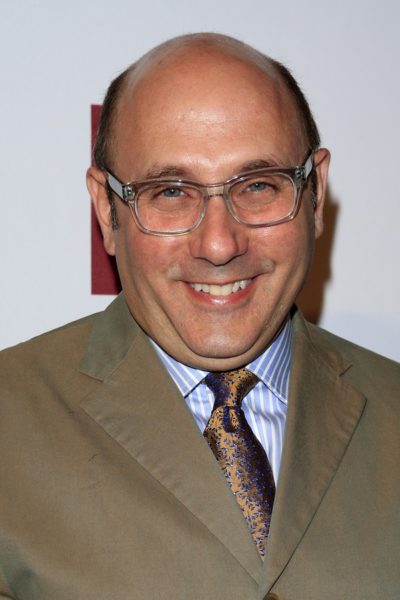 Garson in 2012, photo by kathclick/www.bigstockphoto.com

Willie Garson was an American actor. He was known for his role on Sex and the City, as well as on the show White Collar and in the film Little Manhattan, among many others. He was also credited as William Garson and Willy Garson. He was the son of Muriel and Donald Paszamant.

Willie had one son, who is adopted.

Willie’s maternal grandmother was Edith Sachsman/Sacksman (the daughter of Simon Sacksman and Tillie Barack/Berg). Edith was born in New York, to parents from the Russian Empire. Tillie was born in Ostroh, Rivnens’ka oblast, Ukraine, the daughter of Wolfber/bermoyle Berg/Bark and Rose Avner.