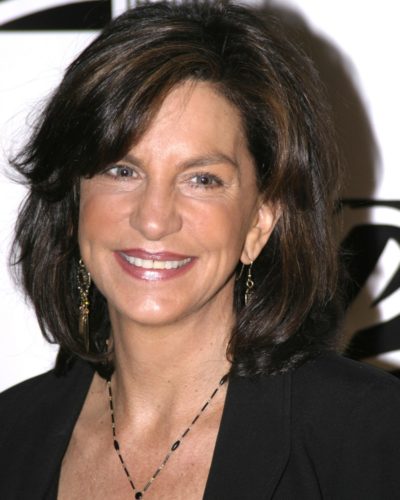 Mercedes Ruehl is an American actress. She won the Academy Award for Best Supporting Actress for The Fisher King (1991).

She is the daughter of Rose Mercedes (Zaldo) and Vincent Edward Ruehl. Her father was of one quarter German and three quarters Irish descent. Her mother was of Cuban/Spanish and Irish ancestry. She is married to painter David Geiser, and has two children.

Mercedes’s maternal grandfather was Arthur Sedgewick Zaldo (the son of George/Gonzalo Zaldo and Rosa Javiera Rodriguez). Arthur was born in New York. Gonzalo was born in either Puerto Rico or Cuba, to Spanish parents, Joseph Zaldo and Maxie. Rosa was born in Havana, Cuba.