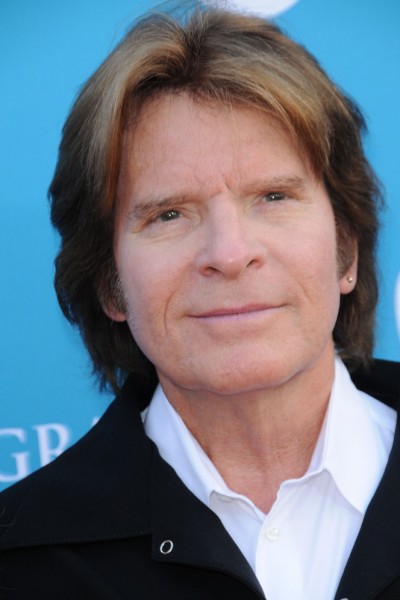 Fogerty in 2010, photo by Prphotos.com

John Fogerty is an American musician, singer, and songwriter. He is the son of Edith Lucille and Galen Robert Fogerty. His brother was musician Tom Fogerty. John is married to Julie Kramer. He has three children with his former wife, Martha Paiz, and three children with Julie.

John’s paternal grandfather was named James Fogerty. James was born in England, to an Irish father and a Scottish mother.

John’s maternal grandfather was Everett Earl Lytle (the son of Thomas S. Lytle and Catherine M. Taylor). Everett was born in Iowa. Thomas was born in Pennsylvania, of Scottish and Irish descent. Catherine was the daughter of John C. Taylor and Fannie Tipton.

John’s maternal grandmother was Edith Howland Gooch (the daughter of James Adolphus Gooch and Nannie C./V. Van Arsdale). Edith was born in Missouri. James was the son of James Monroe Gooch and Louisa Josephine Floreate-Wood. Louisa was born in St. Jago, Cuba, the daughter of Antoine Floreate, who was born in Cuba, and of Anna Caroline Clunette, who was born in Martinique, to French parents. Louisa and her brother Charles were adopted by their stepfather, Adolphus Edward Wood, who married their mother after their father died at sea a year after Louisa’s birth.

Sources: Genealogy of John Fogerty (focusing on his father’s side) – http://wc.rootsweb.ancestry.com