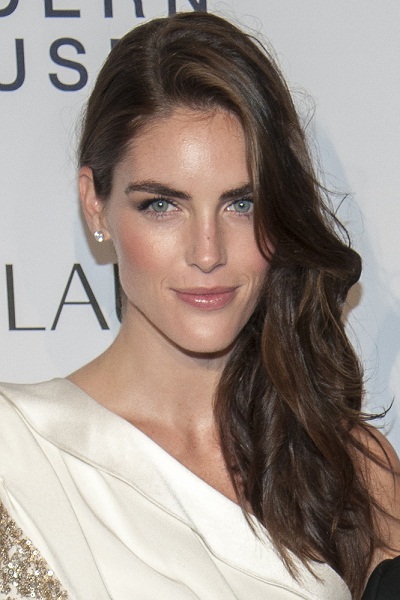 Hilary Rhoda is an American model.

She was raised in Chevy Chase, and in Rye, New York. Hilary is married to Canadian professional ice hockey player Sean Avery, with whom she has a son.

There are various claims on the internet that Hilary has Greek or Lebanese ancestry. These claims were not made by Hilary herself, and are not accurate.

Hilary’s paternal grandfather is Richard Allen Rhoda (the son of William Coller Rhoda and Kathryn Rebecca Long). Richard was born in Pennsylvania, and had partial deep roots in the U.S. William was the son of William Reed Rhoda, whose father was Cornish, and of Minnie Rebecca Coller. Kathryn was the daughter of Robert Milton Long and Carrie Ida Berger.

Hilary’s maternal grandfather was Wilfred Lee Koontz (the son of Reuben Hollis Koontz and Mary Margaret Buckman). Wilfred was born in Unionville, Maryland, and had partial deep roots in the state. Reuben was the son of Harry Ellsworth Koontz and Caroline Elizabeth Alexander. Mary Margaret was the daughter of Thomas R./M. Buckman and Nancy S. Boone.