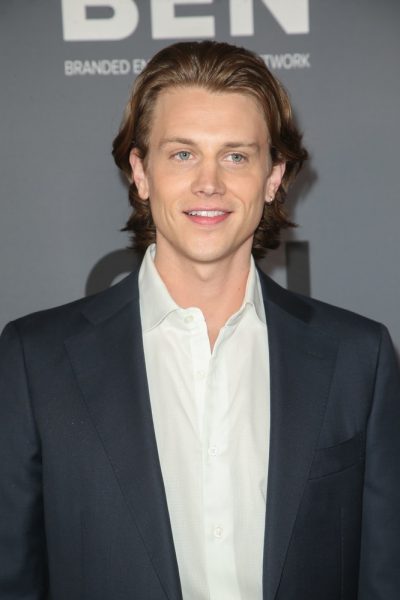 Alex Saxon is an American actor. He is known for his role as Ace on the series Nancy Drew.

Alex’s paternal grandfather was Gordon Edward Saxon (the son of Emil Sekerasy-Saxon and Charlotte Lucie Heinze). Gordon was born in Michigan. Emil was born in Ohio, to parents from Hungary, Stephen Sekerasy and Helena Progner Wagner. Charlotte was from Germany, the daughter of Carl Rudolph Heinze and Marie Amanda Emilie Schulz. Emil and Charlotte were listed as German-speakers on the 1930 U.S. Census.