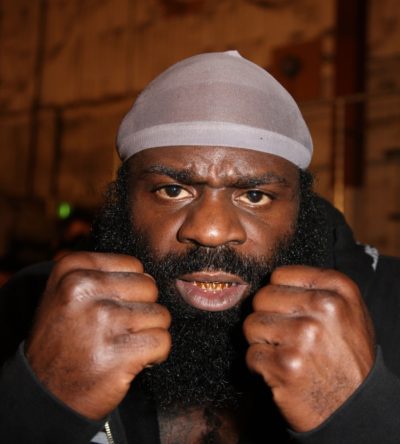 Kimbo Slice was an American mixed martial artist, boxer, professional wrestler, and actor. He was a former street fighter, oonce dubbed “the King of the Web Brawlers.”

Kimbo was born in Nassau, Bahamas, and grew up in Cutler Ridge, Florida and Miami, Florida, U.S., where he was a standout football player in high school. He often donned the Bahamian flag in the cage before and after his fights.

His mother’s name is Rosemary Clarke.