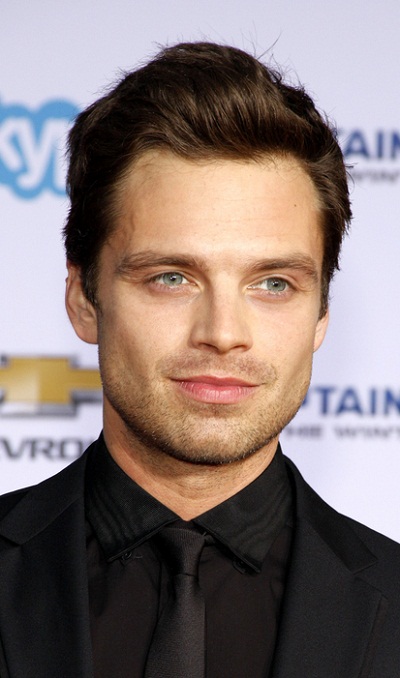 Sebastian Stan is an American actor and model. He was born in Constanța, Romania. When he was eight, he moved with his mother, Georgeta, a pianist, to Vienna, Austria. When he was around twelve, they moved to Rockland County, New York. Sebastian became a U.S. citizen in 2002.