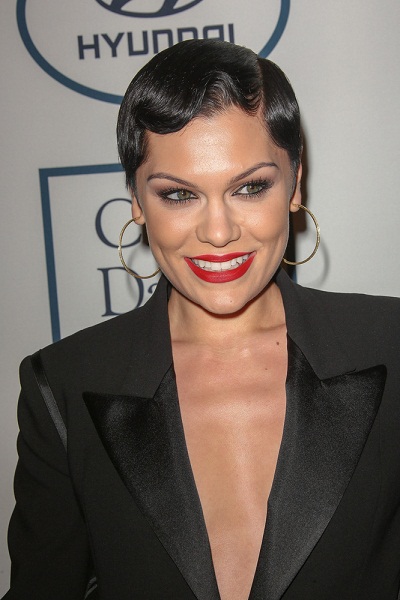 Jessie J is an English singer and songwriter. She is the daughter of Rose and Stephen Cornish.

Jessie’s paternal grandmother was Elizabeth J. M. Flaherty (the daughter of Michael Flaherty and Sarah P. Fox). Elizabeth was born in Romford, Essex. Jessie J has said that her father has Irish family, from Clare.