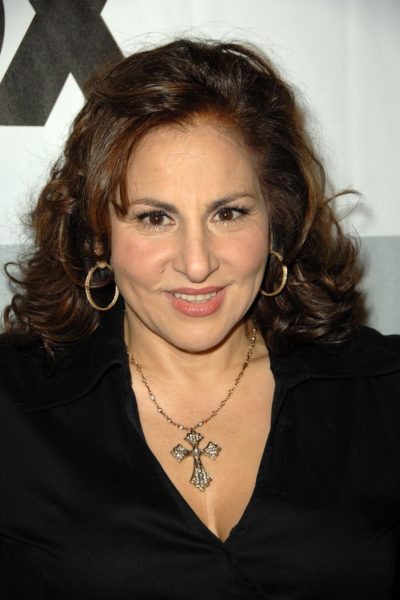 Najimy in 2009, photo by s_bukley/Bigstock.com

Kathy Najimy is an American actress and comedian. She is the daughter of Samia (Massery) and Fred Najimy. Her father was born in Massachusetts, to Lebanese parents. Her mother was a Lebanese immigrant, the daughter of parents from Aley, Lebanon.

Kathy is married to actor and singer Dan Finnerty, with whom she has a daughter, singer and songwriter Samia.