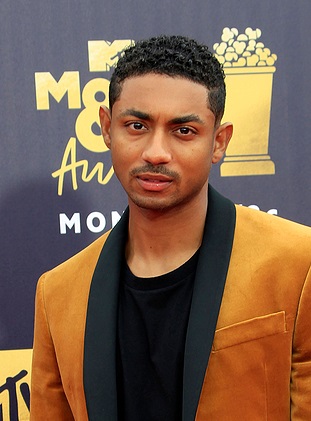 Silver in 2018, photo by kathclick/Bigstock.com

Steven Silver is an American actor. He is known for his roles on the series 13 Reasons Why and Council of Dads. He was raised in Houston.