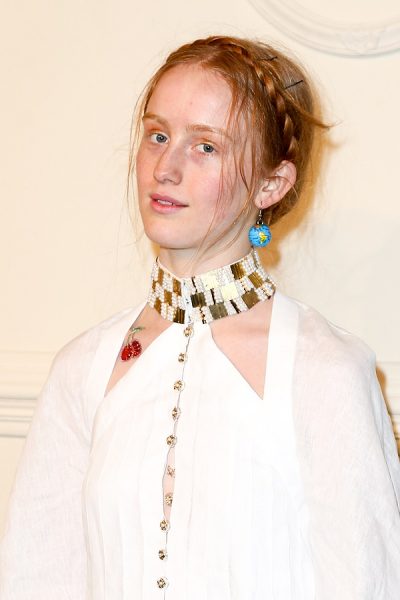 Menuez in 2015, photo by Debby Wong/Bigstock.com

Bobbi Salvör Menuez is an American actor and model. They are known for their roles in the films Something in the Air, The Breakup Girl, Adam, and White Girl, and on the show I Love Dick. They were a curator at MoMA PS1.

Bobbi identifies as transexual. They were previously credited as India Menuez. Bobbi’s father is American and Bobbi’s mother is Icelandic.