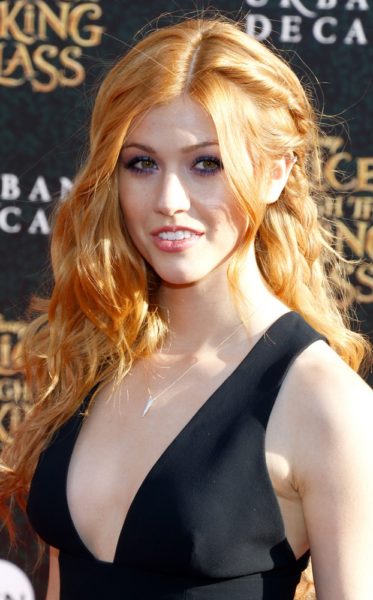 McNamara in 2016, photo by Prphotos

Katherine McNamara is an American actress.

Katherine’s paternal grandmother is Carrie Baker (the daughter of Richard A. Baker and Della Magdalena Schult). Richard was the son of Arthur Baker, who was of English, and distant German and Dutch, descent, and of Helen Gronberg, who was of Swedish ancestry. Della was of German descent, and was the daughter of Martin John/Johann Carl Schult and Olga Anna Auguste Wiedow.