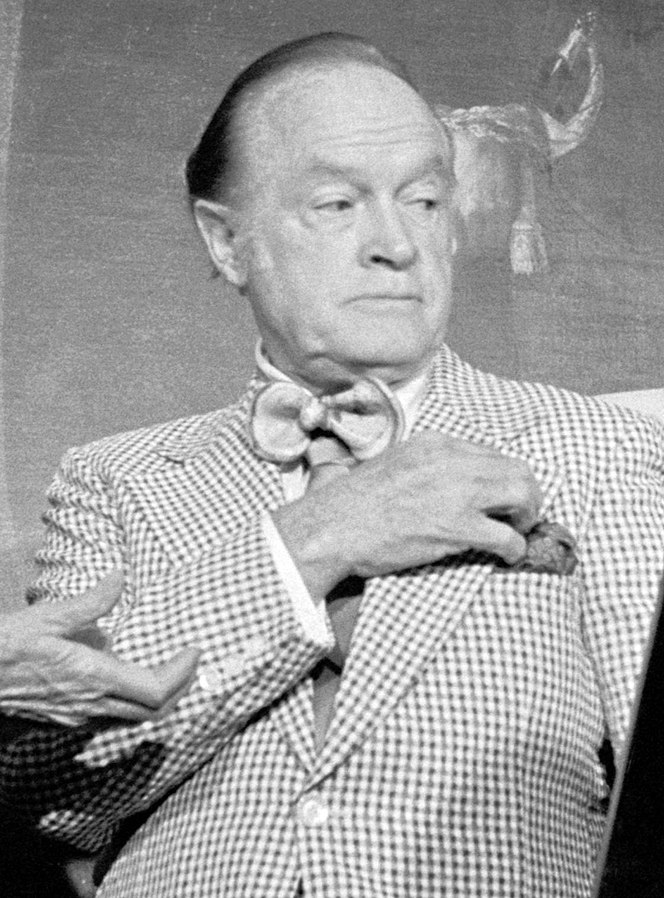 Bob was the son of Avis (Townes) and William Henry Hope. Bob was born in Eltham, London, England. His family moved to the United States in 1908, settling in Cleveland, Ohio.

Bob was married to American singer, entertainer, and philanthropist Dolores Hope, until his death. The couple had four children, who were adopted.

Source: Genealogy of Bob Hope (focusing on his mother’s side) – https://www.geni.com