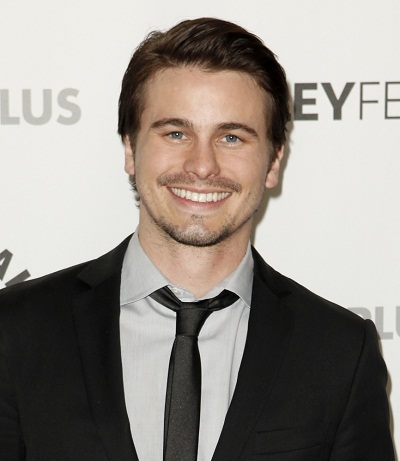 Jason Ritter is an American actor. He is known for his roles in the film Freddy Vs. Jason and the series Parenthood, among many others. He is the son of actors John Ritter (Johnathan Southworth Ritter) and Nancy Morgan. Jason has a daughter with his fiancée, New Zealand actress Melanie Lynskey.

Most branches of his family have lived in the United States for many generations. His ancestry includes English, German, Scottish, Dutch, French, Welsh, and Irish. His surname, Ritter, likely also came from distant German ancestors.

His great-uncle, John C. Morgan, was a U.S. Army Air Forces pilot, who received the Medal of Honor during World War II.