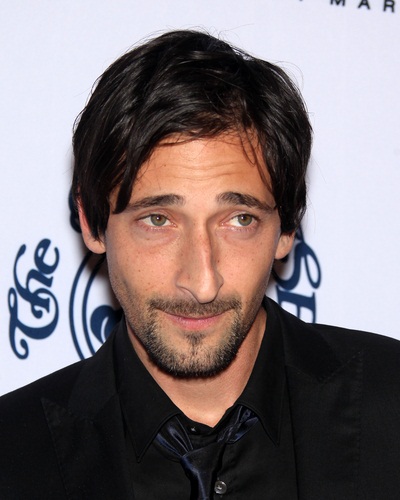 Adrien Brody is an American actor and producer. He won the Academy Award for Best Actor for The Pianist (2002).

Adrien has said that he was raised around both Judaism and Catholicism.

Adrien’s maternal grandfather was named Willy Plachý (the son of Matild Ábrányi). Willy was born outside of marriage, and took on the surname of his stepfather, Zsigmond Plachý. Willy has been described as being of aristocratic background. Matild was the daughter of Ábrányi Lajos/Louis, a noted painter, who was born in Békéscsaba, Békés, Magyarország, and of Róza Vay.

Adrien’s maternal grandmother was the daughter of Jahr Miklos and Iren Shvartz. Jahr was born in Kőrösmező, Czechoslovakia, the son of Shmuel. Adrien’s great-grandfather Jahr was killed in the Dachau concentration camp.

Genealogy of Adrien Brody (focusing on his mother’s side) – https://www.geni.com