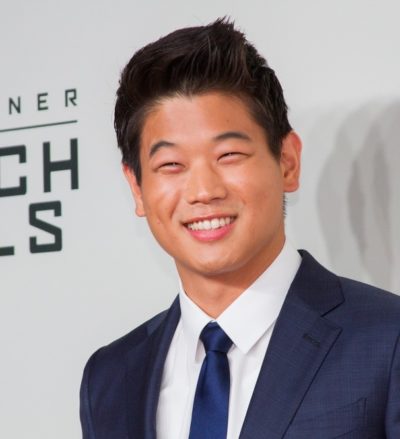 Ki Hong Lee is an American actor. He is known for his roles in The Maze Runner films, and the horror movie Wish Upon, where Ki played a high school character, at age 30.

Ki was born in Seoul. His family moved to Auckland, New Zealand, when he was six, and Los Angeles, California, U.S., when he was eight.

Ki is married to Hayoung Choi.