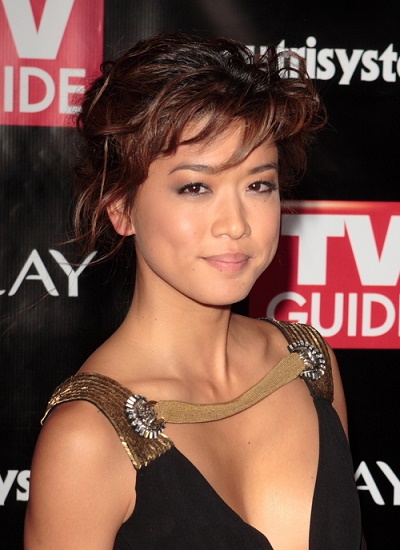 Grace Park is a Canadian and American actress. She has starred on the series Battlestar Galactica, Edgemont, and Hawaii Five-0, among others.

Grace was born in Los Angeles, California, to Korean parents. During her early childhood, her family moved to Canada, and she was raised in Kerrisdale, Vancouver, British Columbia.

She is married to real estate developer Phil Kim, with whom she has a son.