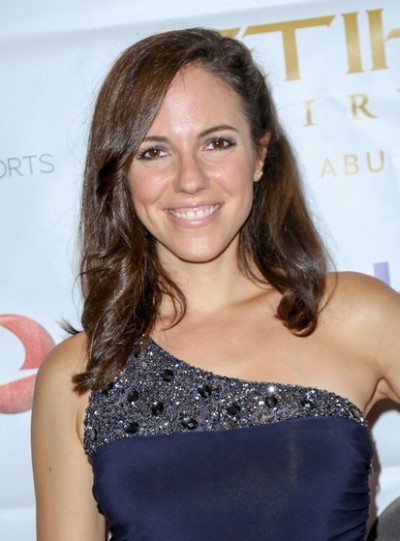 Anna Silk is a Canadian actress. She is known for starring on the series Lost Girl.

Her mother, Ilkay, is a prominent actress, director, producer, playwright, educator, and Director of Drama at St. Thomas University. Her father, Peter Silk, is an academic. Her mother, a Turkish-Cyprian-English expat, and her father, who is British, met in London in 1966, and moved to Fredericton, New Brunswick, Canada, four years later so Peter could do post-doctoral work.

Anna is a convert to Judaism (her husband’s faith).