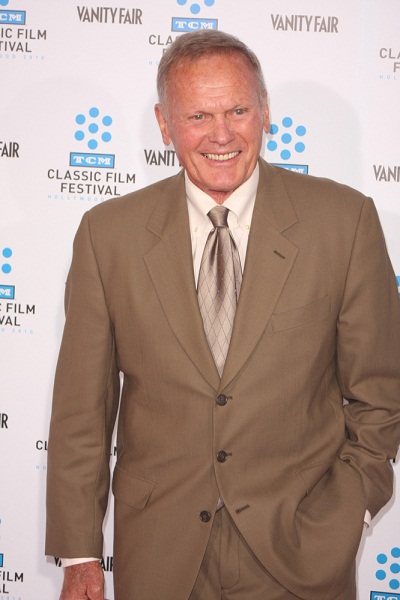 Tab was the son of Gertrude Ida (Gelien) and Charles Kelm. His brother, Walter John Gelien (1930-1965), was killed in Vietnam. Tab was married to film producer Allan Glaser, until his death.

As an adult, Tab researched his genealogy and discovered that his father was Jewish, and that he had two half-siblings, Sarah and Rebecca. His long-time partner/husband Allan is Jewish.