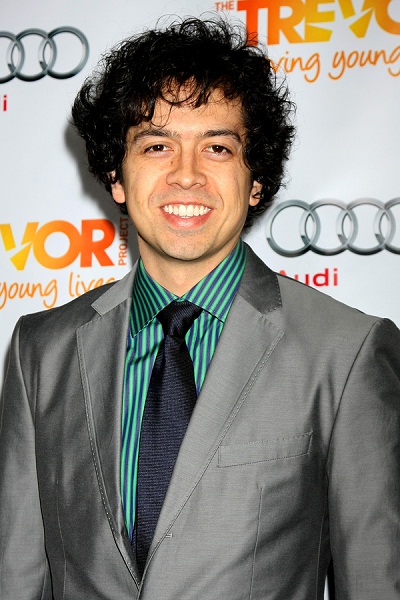 Arend in 2011, image via kathclick/Bigstock.com

Geoffrey Arend is an American actor. His roles include the films Garden State, (500) Days of Summer, Devil, and Save the Date, and the shows Madam Secretary and Goliath, among other works.

His father has German and English ancestry. His mother is Pakistani.

Sources: Genealogies of Geoffrey Arend (focusing on his father’s side) – https://www.geni.com
https://www.wikitree.com