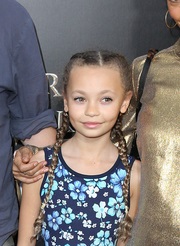 Parker in 2016, photo by Prphotos.com

Nico Parker is a British actress. She has starred in the film Dumbo (2019) and on the show The Last of Us.

She is the daughter of actress Thandiwe Newton and writer and director Ol Parker.

Nico’s maternal grandmother is named Nyasha. Nyasha is Zimbabwean. Nico’s mother has said that Nyasha is a Shona princess.

Source: Genealogy of Nico Parker (focusing on her mother’s side) – https://www.geni.com 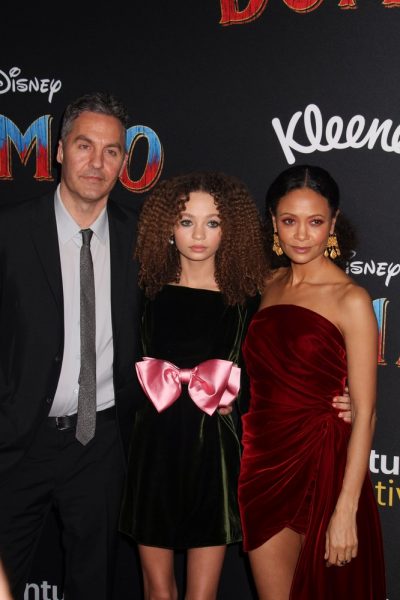 Parker with parents Ol and Thandiwe in 2019, pic by Prphotos