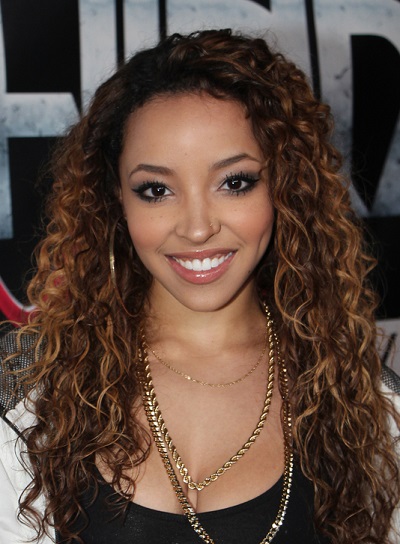 Her name “Tinashe” means “We are with God” in Shona; a Bantu language, native to the Shona people of Zimbabwe and southern Zambia.

#MyHeritage is Norwegian, Danish, Irish, a teeeeny bit of Scottish and English, and half Zimbabwean!

Tinashe’s maternal grandfather is Michael Fitzgerald (the son of Ralph A. Fitzgerald and Lillian D. Hexom). Ralph was of Irish ancestry, the son of John Fitzgerald and Abigale Malanaphy. Lillian was of Norwegian descent, the daughter of Helmer Hexom and Stella Arness.

Source: Genealogy of Tinashe (focusing on her mother’s side) – http://www.strandnet.com