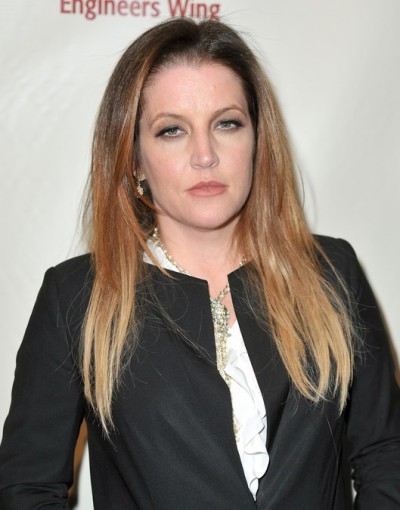 Presley in 2011, photo by Prphotos

Ethnicity: German, Norwegian, English, Scottish, along with some French, remote Dutch and Danish, possibly other

Lisa Marie Presley is an American singer, songwriter, and actress.

She is the daughter of musician-actor Elvis Presley and actress and businessperson Priscilla Presley. Lisa Marie is married to guitarist, music producer, and director Michael Lockwood. She has two children, including actress and model Riley Keough, with her former husband, singer and songwriter Danny Keough, and two children with Michael.

Lisa Marie’s paternal grandmother was Gladys Love Smith (the daughter of Robert Lee Smith and Octavia Lavenia/Luvenia “Dollie”/”Doll” Mansell). Gladys was born in Mississippi. Robert was the son of Mileage/Miledge/Milege Obediah “Obe” Smith and Ann Mansell/Mansel/Manscill. Octavia was the daughter of A. White Mansell and Martha Tackett.

Lisa Marie’s maternal grandfather was James Frederick Wagner (the son of Harold Andrew Wagner and Katherine/Kathryn Gates Ramsey). James was born in Pennsylvania. Harold was the son of Fred W. Wagner and Albertena/Albertina Staub. Katherine was the daughter of James Calvin Ramsey and Alice Jane Baughman.