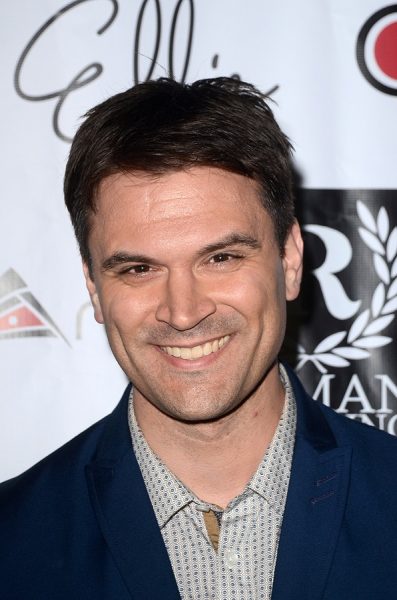 Hovey in 2018, photo by kathclick/Bigstock.com

Kash Hovey is an American actor, producer, and podcast host.

He is the son of actress Michelle Beaulieu and producer and director Gary Hovey. His father has Armenian ancestry. His mother is mostly of British Isles [English, Irish], French-Canadian, and Norwegian descent.

His maternal half-aunt (mother’s half-sister) is actress and business magnate Priscilla Presley. He is a half-cousin of singer Lisa Marie Presley, who was Priscilla’s daughter, and a half-cousin, once removed, of actress and model Riley Keough and actor Benjamin Keough, who are/were Lisa Marie’s children.

Genealogy of Kash Hovey (focusing on his mother’s side) – https://www.geni.com

Genealogy of Kash’s mother (through her half-sister Priscilla Presley) – https://famouskin.com