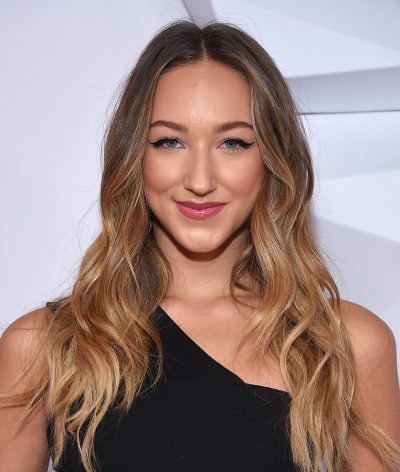 Michelle in 2019, photo by DFree/www.bigstockphoto.com

Ava Michelle is an American actress, dancer, and model. She is known for starring on Netflix’s Tall Girl. She is 6 ft 1.5 in.

Ava’s paternal grandmother was Debra Lynn Zaratzian (the daughter of George J. Zaratzian and Virginia Ann Clarkson). George was the son of Harry/Haigazoon Zaratzian, who was born in Sivas, Turkey, of Armenian descent, and of Marian Masakian, whose parents were also Armenian. Virginia was the daughter of Joe Clarkson and Ellen/Helene.