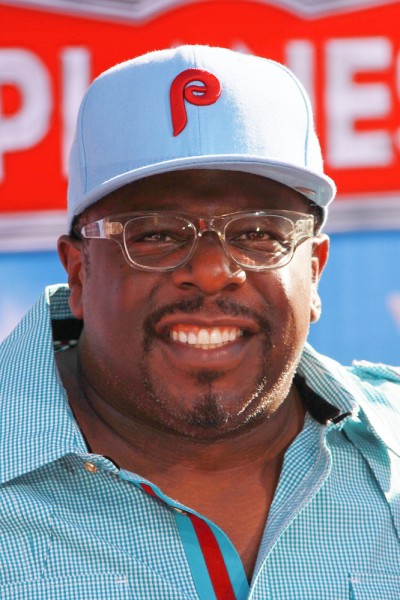 Cedric the Entertainer in 2013, photo by Prphotos

Cedric the Entertainer is an American actor, stand-up comedian, and game show host. He is the son of Rosetta (Boyce) and Kittrell Kyles. Cedric has three children, including two with his wife Lorna Wells. He has also been credited by his birth name Cedric Antonio Kyles.

Cedric’s paternal grandfather was Kittrell Drayton Kyles, Sr. (the son of John D. Kyles and Sarah Gordon). Kittrell was born in Mississippi. John was the son of Sally Vain.

Cedric’s paternal grandmother was Mary Etta Whitehead (the daughter of Willie Whitehead and Sally Moore). Mary was born in Mississippi.