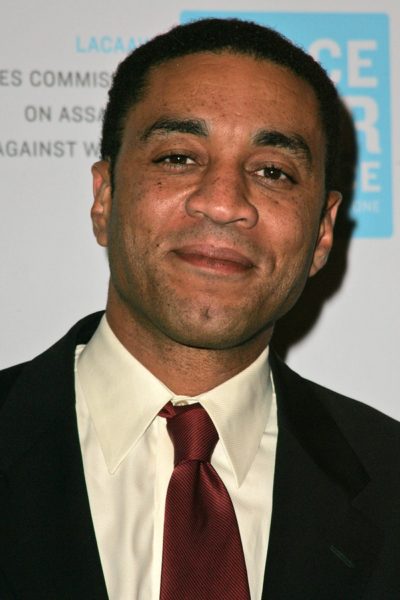 Lennix in 2006, photo by s_bukley/Bigstock.com

Harry Lennix is an American actor.

He is the son of Lillian and Harry Lennix, Jr. His father was originally from Louisiana, and had Creole roots. His mother was a Southern Baptist African-American, who converted to Catholicism upon their marriage.

Harry’s maternal grandfather was James Vines (the son of Wiley/Gilbey Vines and Caroline Williams). James was born in North Carolina.