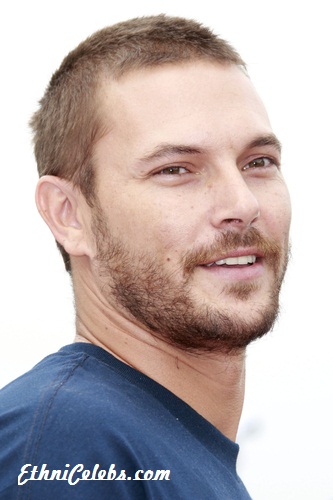 Kevin Federline is an American dancer, rapper, model, and actor.

Kevin’s maternal grandmother is Betty Lou Orndoff (the daughter of Charles Bartlett Orndoff and Lyna May Jones). Betty was born in California. Charles was the son of Aljorn/Allen J. Sidney Orndoff and Eunice Josephine “Unie” Farner. Lyna was the daughter of Andrew Jackson Jones and Lucretia Creatye “Lue” Stephens.

Genealogy of Kevin Federline (focusing on his mother’s side) – http://worldconnect.rootsweb.ancestry.com