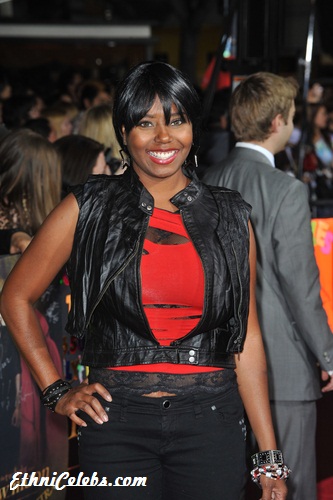 She has two children with her former partner, dancer, rapper, model, and actor Kevin Federline; and two children from a previous relationship.