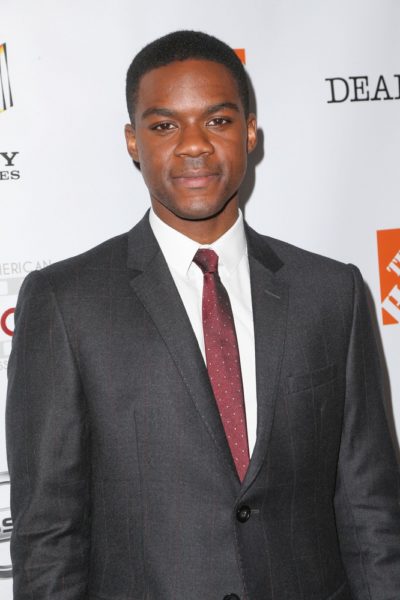 Jovan Adepo is a British-American actor. He is known for his roles in the film Fences and Overlord, and on the show Watchmen.

Jovan is the son of Adelola and James Bland. His father was born in Chattanooga, Tennessee, U.S. His mother was born in London, England, of Yoruba Nigerian descent. Jovan was raised mostly in Waldorf, Maryland, U.S.

Jovan’s paternal grandmother was Crystal Y. Bland (the daughter of James Bland and Annie Mae Crutch). Annie was the daughter of Horatio Crutch and Sadie.