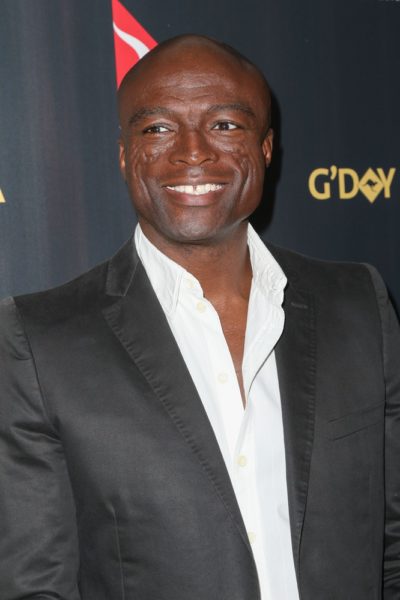 Seal is a British singer and songwriter.

Seal is the son of Francis Ademola Samuel, and of a mother surnamed Ogundeji. His parents were Nigerian. Seal has four children with his former wife, German model, businessperson, and reality television personality Heidi Klum. His brother is singer and songwriter Jeymes Samuel.