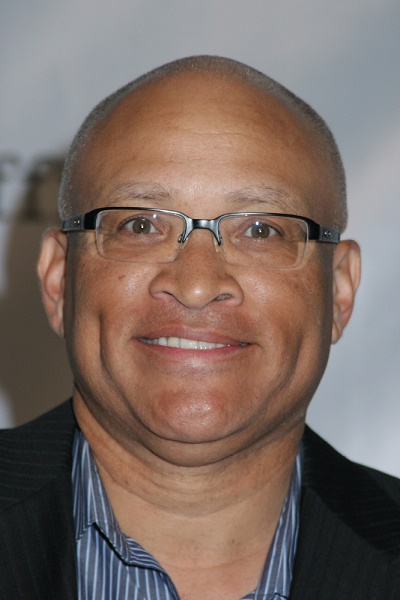 Wilmore in 2013, photo by Prphotos.com

Larry Wilmore is an American writer, producer, comedian, actor, political commentator, media critic, television host, and magician. He was the host of The Nightly Show with Larry Wilmore from 2015 to 2016.

Larry is the son of Betty and Larry Wilmore. He has two children with his former wife, actress Leilani Jones.

Larry’s paternal grandfather was Elister Larry Wilmore (the son of Mitchell Wilmore and Sarah Reamer). Elister was born in Louisiana.