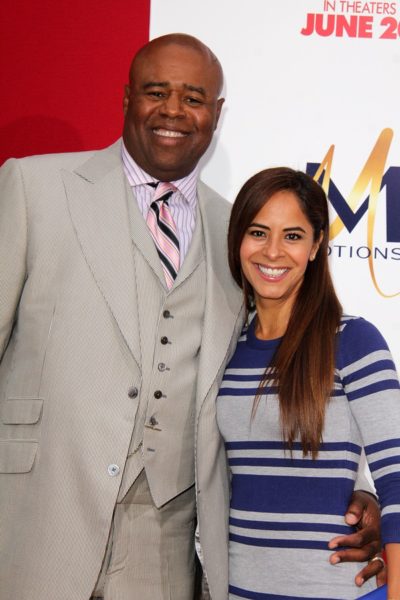 Chi and Julissa McBride in 2014, photo by kathclick/Bigstock.com

Chi McBride is an American actor. He grew up in Chicago, and his nickname, “Chi,” refers to the city. He is married to Latino American actress Julissa Marquez, and they have a son.