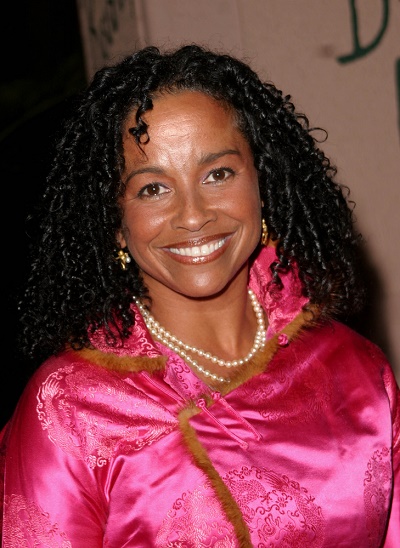 Rae is the daughter of Maxine Sneed and comedian and actor Tommy Chong. Her sister is actress and model Robbi Chong and her half-siblings are actors Precious Chong and Marcus Chong. Her uncle was drummer Floyd Sneed. She has a son with her former husband, stockbroker Owen Bayliss.

Her father is of half Chinese and half Scottish and English descent. Her mother is from an African-American family that moved to Canada.

Rae is often stated to have Cherokee, or another type of Native American, ancestry on her mother’s side. It is not clear if this ancestry has been verified/documented. All four of Rae’s maternal great-grandparents were African-American.

Rae’s paternal grandmother was Lorna Jean Gilchrist (the daughter of Samuel Gilchrist and Emma Woodcock). Lorna was born in Moose Jaw, Saskatchewan, Canada. Samuel likely was the son of William Gilchrist, who was Scottish, and of Mary Graham.

Rae’s maternal grandfather was Napoleon Sneed (the son of George Washington Sneed and Pearl Anna Risby). Napoleon was born in Alberta, Canada. George was born in Louisiana. Pearl was born in Kansas, the daughter of Samuel Henry Risby and Margaret Wharton.

Rae’s maternal grandmother was Willa Carothers (the daughter of Samuel Arthur Carothers/Carrothers and Beulah Heslep). Willa was born in Amber Valley, Athabasca, Alberta, Canada. Samuel and Beulah were born in Texas. Samuel was the son of Reddie Carothers and Ella. Beulah was the daughter of Bemjamin Heslep and Emily.

Genealogy of Rae Dawn Chong (focusing on her father’s side) – https://www.geni.com