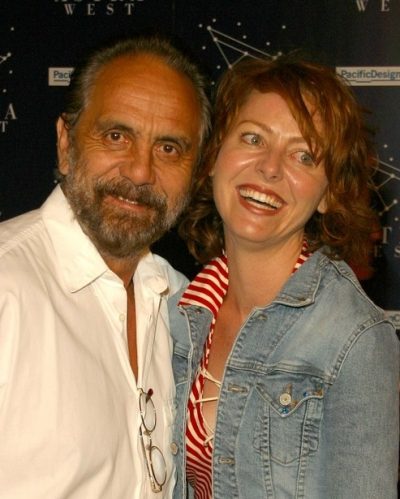 Precious Chong is an American actress.

She is the daughter of comedian, producer, and actress Shelby Chong (born Shelby Fiddis) and comedian, actor, musician, writer, activist, and director Tommy Chong. Her brother is actor Marcus Chong. Her half-siblings are actress Rae Dawn Chong and actress and model Robbi Chong.

Precious’ paternal grandfather was Chinese. The rest of her ancestry is Scottish, Northern Irish, and likely English.

Precious’ paternal grandmother was Lorna Jean Gilchrist (the daughter of Samuel Gilchrist and Emma Woodcock). Lorna was born in Moose Jaw, Saskatchewan, Canada. Samuel likely was the son of William Gilchrist, who was Scottish, and of Mary Graham.

Precious’ maternal grandfather likely was William Harrison “Harry” Fiddis (the son of William George/John Fiddis and Elizabeth Murray). William was the son of Irish Protestant parents, Hugh Fiddes and Ann Thompson. Elizabeth was the daughter of George Murray, whose father was Scottish, and of Isabella Beatty/Beattie, whose parents were Scottish.