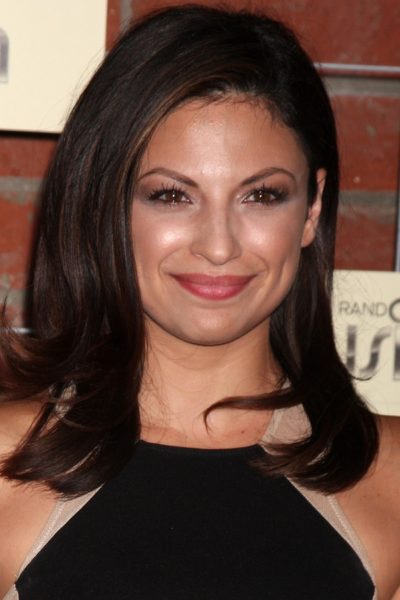 Lima in 2012, photo by kathclick/Bigstock.com

Ethnicity:
*75% Italian [including Sicilian]
*25% mix of Irish, German, and English

On playing an Italian-American, Floriana has said:

I could see myself as [the character]. I was able to pull from my family’s passion. Italians tend to be so big and loud and passionate.

On her ancestry, Floriana has also said:

It is not clear what line Floriana’s Spanish or Portuguese ancestry may be from.