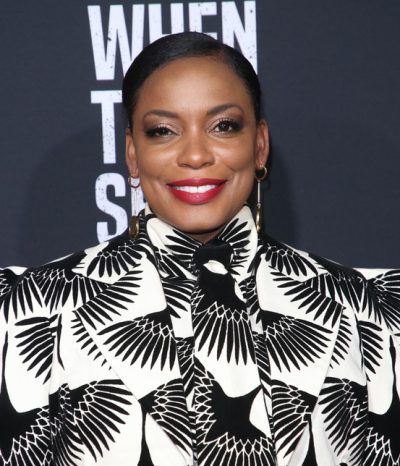 Aunjanue Ellis is an American actress and producer. She has starred in the films The Caveman’s Valentine, Undercover Brother, Ray (2004), and King Richard, among others. She was raised partly on her grandmother’s farm in McComb, Mississippi.