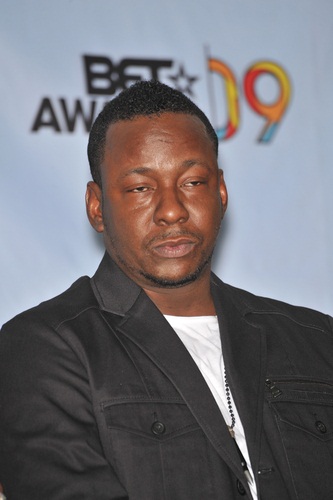 Bobby Brown is an American singer, songwriter, dancer, and actor.

Bobby is the son of Carole Elizabeth (Williams) and Herbert James Brown.

Bobby is married to manager Alicia Etheredge-Brown. He was previously married to singer and actress Whitney Houston. Bobby has seven children, including the late Bobbi Kristina Brown with Whitney.