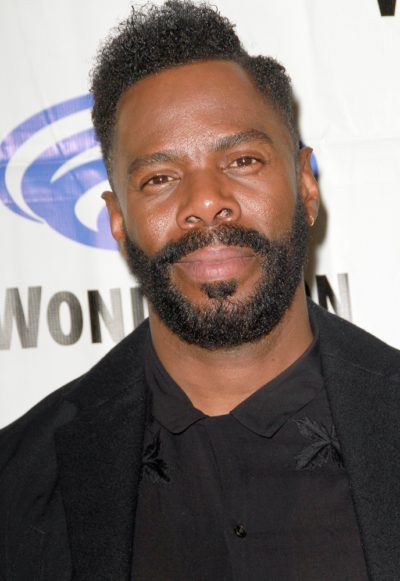 Colman Domingo is an American actor, playwright, and television and stage director. He is known for his roles in the films Lincoln, Selma, and If Beale Street Could Talk, among many others, and his Tony-winning performance in The Scottsboro Boys on stage.

His mother, Edith, was African-American. His father is from Belize, and is of Guatemalan descent.

Colman is married to Raúl Domingo.