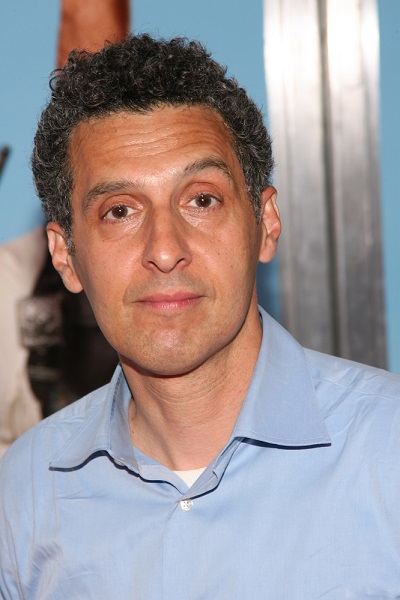 Turturro in 2008, photo by Prphotos

John Turturro is an American actor, writer, director, and filmmaker. He is known for his roles in O Brother, Where Art Thou?, Clockers, the Transformers franchise, and Secret Window, among many other films.

His brother is actor Nicholas Turturro and his cousin is actress Aida Turturro. John is married to actress Katherine Borowitz, with whom he has two children.

John’s maternal grandfather, an Italian immigrant, re-married to a black woman, John’s step-grandmother Deborah M. L. Elder, in 1937. John did not know this until his appearance on the show Finding Your Roots with Henry Louis Gates, Jr. (2017).

John’s paternal grandfather was Raffaele/Raffaelle/Ralph Turturro (the son of Nicola Turturro and Teresa Rutigliano). Raffaele was born in Giovinazzo. Nicola was the son of Michele Turturro and Anna Stufano. Teresa was the daughter of Raffaele Rutigliano and Maria Trapani.

John’s paternal grandmother was Angela/Angelina Michela Cortese (the daughter of Antonio Cortese and Vincenza Decicco). Angela was born in Giovinazzo. Antonio was the son of Giuseppe Cortese and Serafina Piscitelli. Vincenza was the daughter of Domenico Decicco and Angela D’Agostino.

John’s maternal grandmother was named Rosa/Rosina/Rose Terrasi. Rosa was from Aragona, Province of Agrigento, Sicily. John is an honorary citizen of Aragona.

Genealogy of John Turturro (focusing on his father’s side) – http://geneasud.20minutes-blogs.fr