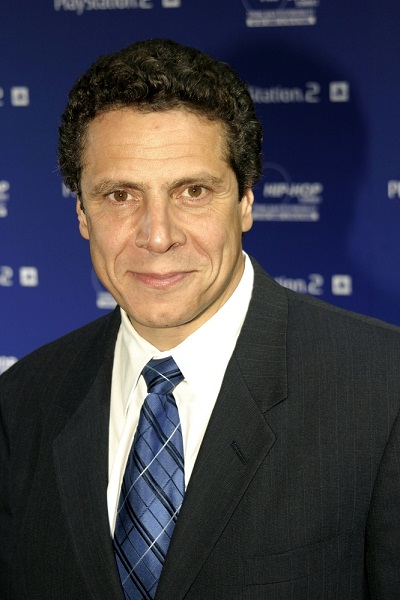 Andrew is the son of Matilda (Raffa) and Mario Cuomo. His father was an attorney and politician, who was also Governor of New York, from January 1, 1983 to December 31, 1994, among other duties. His mother is an advocate for women and children. He is a brother of radiologist and author Margaret Cuomo and journalist Chris Cuomo. Andrew has three children with his former wife, human rights activist and writer Kerry Kennedy. Kerry is the daughter of Ethel (Skakel) and politician Robert F. Kennedy.