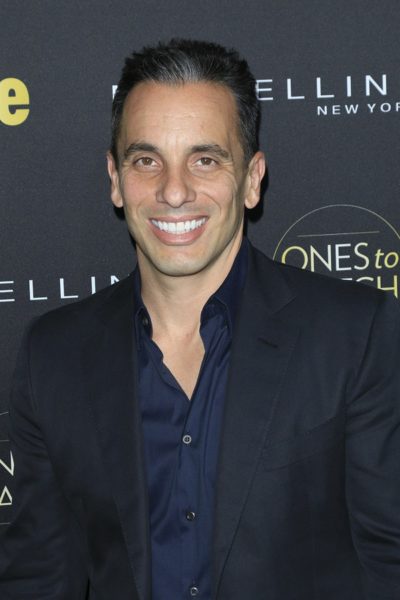 Maniscalco in 2016, photo by kathclick/www.bigstockphoto.com

Sebastian Maniscalco is an American stand-up comedian and actor. He is the son of Rose and Salvatore Maniscalco, who are Italian immigrants. He is married to painter Lana Gomez, with whom he has two children. He has appeared in the films Green Book and The Irishman.

Sebastian’s paternal grandmother was Serafina Coco (the daughter of Salvatore Coco and Tecla Gloriojo). Serafina was born in Cefalù. Salvatore was the son of Pasquale Natale Coco and Serafina Tumminello. Tecla was the daughter of Giovanni Glorioso and Saveria Lucia Ilardo.

Sebastian’s mother has roots in Naples, Campania and Sicily.