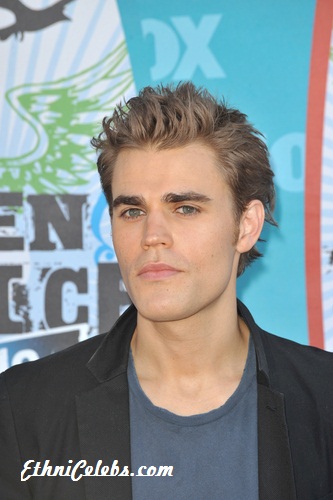 Wesley in 2010, image via Featureflash / Shutterstock.com

Paul Wesley is an American actor, director, and producer. He is also known as Paul Wasilewski. He has starred on the shows The Vampire Diaries and Tell Me a Story, and in the film The Baytown Outlaws.

His parents, Agnieszka (Smoleńska) and Thomas Wasilewski, are Polish immigrants. He spent a significant amount of time growing up in Poland, and is able to speak Polish.