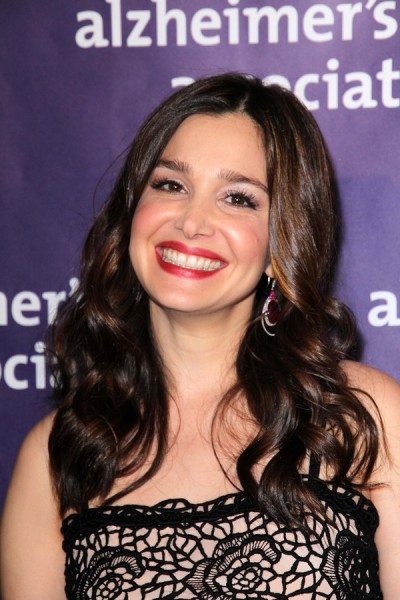 Philips in 2011, photo by s_bukley/Bigstock.com

Gina Philips is an American actress. She is known for her role in the Jeepers Creepers films.

She is married to Lee Nelson, with whom she has one child.

Gina’s paternal grandfather was Phillip/Philip Robert Consolo (the son of Gaetano Consolo and Antonina Micciche). Philip’s parents were born in Pietraperzia, Caltanissetta, Sicily, Italy. Gaetano was the son of Felice Gaetano and Filippa DiCataldo. Antonina was the daughter of Calogero Micciche and Carmela.

Gina’s paternal grandmother was Celia Ann Buccino (the daughter of Salvatore Buccino/Bucino and Maria/Mary/Marian Giannelli/Gianelli). Celia was born in Massachusetts, to Italian parents. Salvatore was the son of Franceso Saverio Giannelli and Filomena Ciampa. Maria was the daughter of Giuseppe Bucino and Virgilia Ferrara.

Gina’s maternal grandfather was Louis Grossman (the son of David Grossman and Jeane/Jean Nussbacher). Louis was born in New York, to Hungarian Jewish parents. David was born in Budapest, the son of Albert Grossman and Paulina Komaromi/Komaromy. Jeane was the daughter of Leopold Nussbacher and Hane.

Gina’s maternal grandmother was Roslyn Schachter (the daughter of Gerson Shachter and Mamie Silberstein). Roslyn was born in New York, to Jewish emigrant parents. Gerson was born in Unter-Stanestie, Bukowina, Ukraine, the son of Tobias Shaechter and Rachel Held. Mamie was born in Krakau, Austria, the daughter of Rafal/Raphael Silberstein and Rela/Rose Goldwasser. Some of Gina’s mother’s ancestors had also lived in Poland.